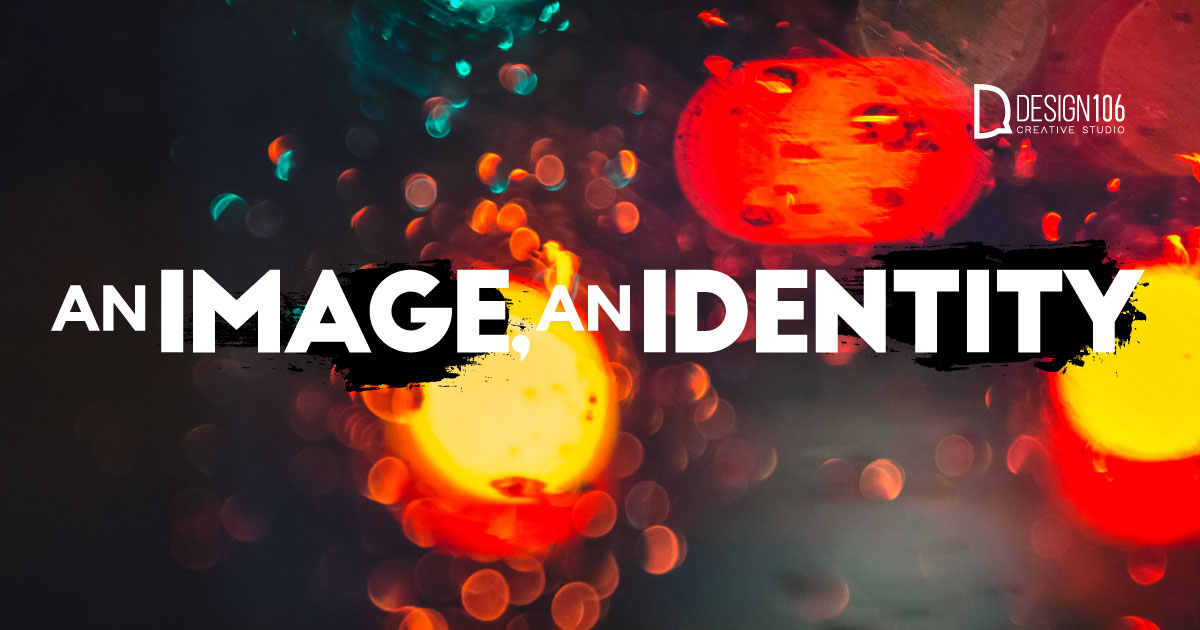 04 Oct An Image, an Identity

Posted at 22:00h in History by Luis Toro
Share

An image is a description that expresses and captures a state of being. Sometimes it has a message, other times it doesn’t. A well-thought image and its successful exposure enforce a message or an idea. It may even work against you because an image can sometimes send the wrong message.

From a single powerful image, we can derive a full world of description. A well-thought image and its successful exposure enforce a message or an idea. Politicians and powerful people are aware of this. Even if it is at an unconscious level, they know that emotions may be linked to a certain image. If used enough, an image can even become a symbol.

With this blog post, we are going to talk about this sense of being that you get from an image by examining the Roman Empire.

The Image and the Roman Empire

When creating an image for an institution, enterprise, or any business, the context and the purpose are fundamental. The aim should be on its development as a cornerstone that will help to shape the future. Let’s take a closer look at a good example of this.

During the birth of the Roman Empire, the emperors used their images all over the Roman Empire to create an “underlying sense of what Roman power, culture, and identity were all about”, as stated by Mary Beard. Beginning with Augustus (the first Roman Emperor), the empire knew that if you wanted to create an omnipresent feeling among the people, a way to be included in your people’s daily lives should be found.

In this case, the Roman Empire borrowed heavily from Grecian arts and culture because of the popularity Greeks had in the Mediterranean world. Using tools like sculptures, buildings, and coins, Augustus began to promote his profile as the supreme patron. His main objective, as you may guess, was to channel all administration towards himself. Even though most of the things were handled locally in their respective cities and regions, he wanted to promote himself as the supreme ruler of all. By inserting himself into his subject’s daily lives, he was able to create a sense of unity that identified himself with the Roman Empire.

How to Get the Romans Success

Take a cue from Augusts when building your business and be aware of context and who your target audience is. Likewise, be consistent with your values, consider your business goals, and figure out how to mix them with what’s popular. Be sure the message you want to transmit to your target is inviting them to be part of your business. We know that creating a distinguishable brand or business is not an easy task and at Design106 we can help you make it possible.