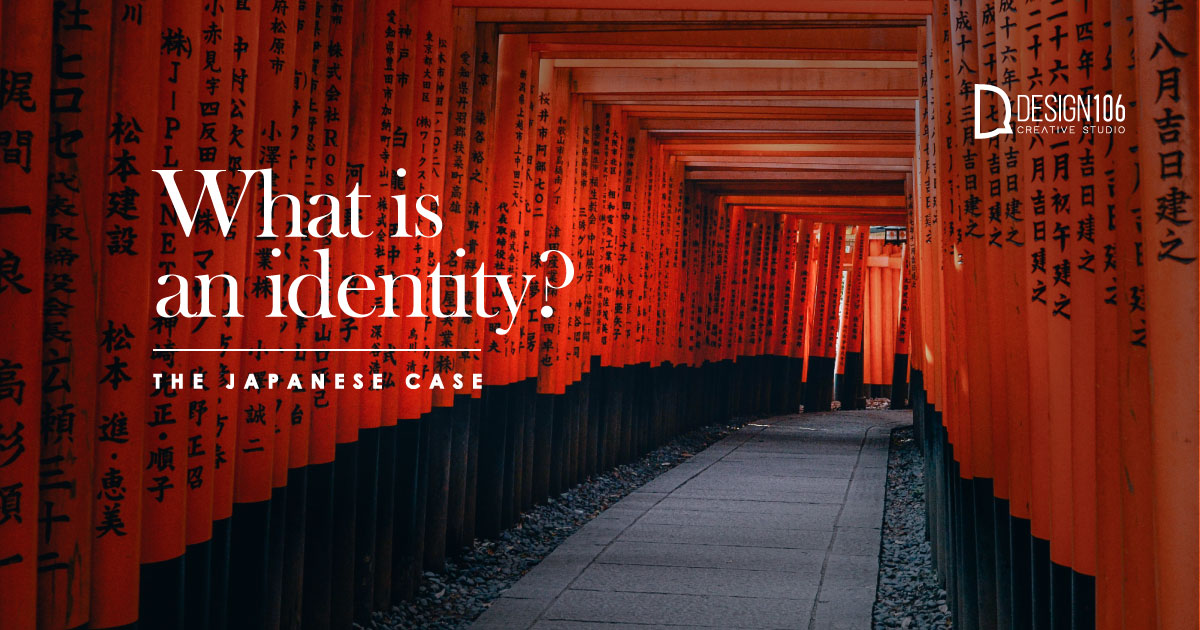 01 Nov What is an Identity? The Japanese Case

What is an identity? How can we build it? When talking about identity, certain aspects beg the question – what does ‘identity’ imply? The fact is that even though every individual and/or organization has a unique configuration, identity characteristics are constantly emerging. The externalization of these characteristics shows the viewer, with images and a clear message, what they can expect. Let’s talk about identity through the history of the Japanese Empire.

A set of qualities, behaviors, and expressions surround an identity that then builds up an impression. This impression with its properties is how we as consumers find affinity or rejection. That’s why it is vital to keep careful control of you or your brand’s identity. The easiest way to create and amplify your brand’s identity is through storytelling.

In 1853, Japan was a divided country. Each domain had its own characteristics so their sense of belonging wasn’t primarily Japanese but mainly provincial. However, that summer something happened. Americans arrived with war ships demanding a trade treaty. Japan (日本), a country that already suffered from a lack of unity, had the West knocking on its doors. 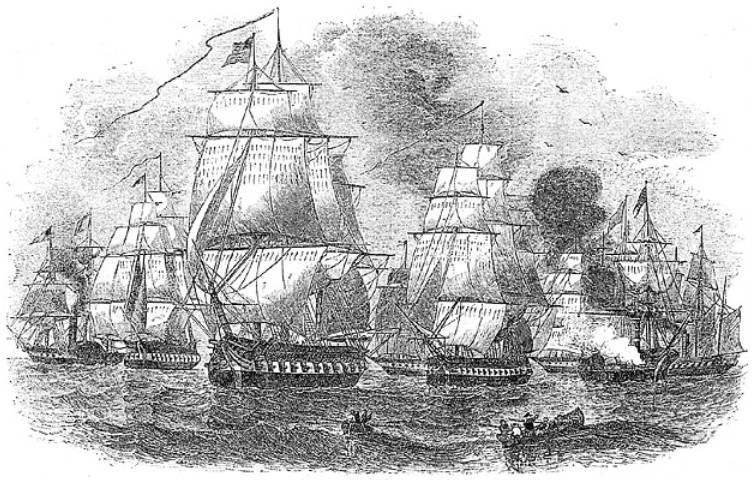 The official in charge of foreign relations (Tokogawa Shogunate) faced an unprecedented dilemma. Their traditional foreign policy was at odds with the demands of the Western world. During the last 200 years, Japan had adopted an isolationist policy that did not allow contact with the outside world (Sakoku 鎖国). Japan wasn’t  very knowledgeable about the progress and developments throughout the rest of the world. When Japanese officials tried to change external policy, due to a new world landscape, their own traditional stories worked against them. People refused, internal discourse grew even more fractious; all because their traditional identity didn’t match the needs of the new world.

Even though Japanese politicians tried to change their organization, the internal identity of Japan refused to budge and the long regime collapsed 15 years later.

The new regime that was established decided to foster the growth of a new national identity for the people of Japan by combining new concepts with traditional stories. Using the Emperor Fable, they “restored” the Japanese story and developed a way to modernize their country. At the beginning, those who supported the restoration process felt betrayed. Finally, the image of the emperor and the empire worked to eliminate those sources of insurrection.

Identity, Why do you Need it?

When Japan was trying to modernize it faced a problem: how to be on top without sacrificing who they were. They began adopting all practices that, to their eyes, made the Western culture successful. Japan rebuilt their entire governmental structure. They even adopted Western mannerisms and food. However, by preserving their national identity, and constantly referencing to their respective past, they maintained their traditions. They also amplified the cult of the emperor to every person in the Japanese archipelago.

If they hadn’t managed to create the story of their future as a Japanese empire, they would’ve collapsed under the suspicions of being traitors and only following foreign interest. The new regime realized that maintaining Japanese purity, and keeping everything just as it was, would disintegrate their nation from the inside-out. 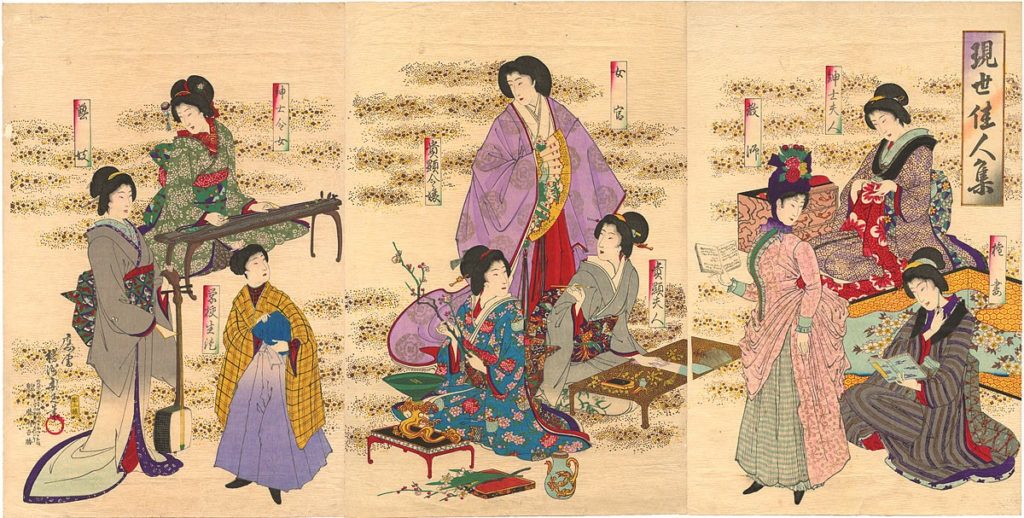 Keeping a clear story that binds your values, your image, and organization together is the essential tool to make any enterprise go forward. The narrative should keep its message simple and its objective clear. As soon as values or situations differ from the current context of your company, it is time to review the interpretation of it and change the image to show a new perspective. If you don’t, your path may become obsolescent.