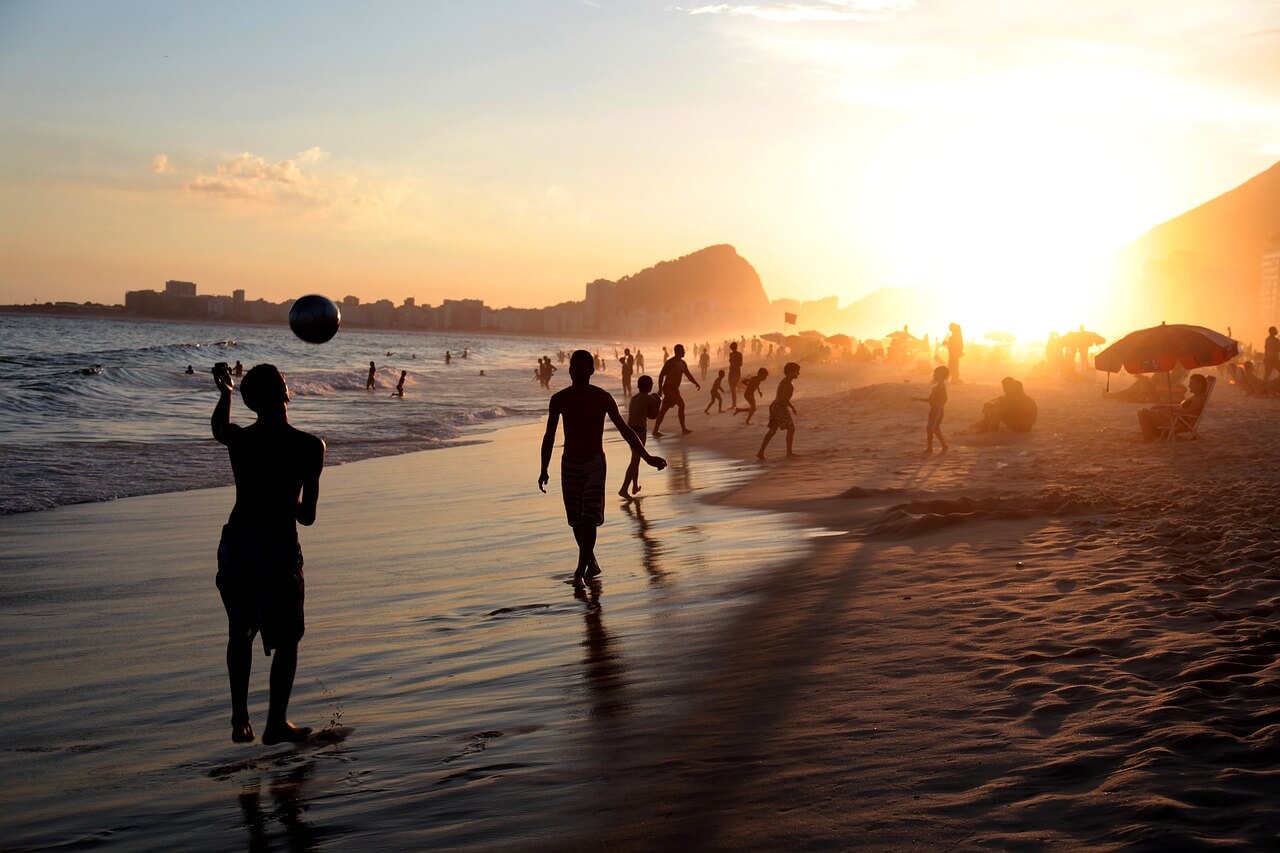 Posted at 15:51h in Advertising, Graphic Design by Luis
Share

SI TE LO EXPLICAN CON FUTBOL, LO ENTIENDES (IF THEY CAN EXPLAIN IT WITH SOCCER, YOU´LL GET IT)

A witty Spanish advertisement for soccer fans. It promotes the magazine Líbero, which is the Spanish name attributed to the sweeper; that is, the player in a defensive position. By using the soccer language, this magazine presents articles about current social and cultural affairs to its target audience: soccer fans. In this advertisement, we can see an everyday life situation with a funny twist by presenting a change of roles in a romantic couple. Sometimes, an advertisement that introduces humor, with a change of roles, can be wrongly interpreted in our society; but in this, in case it works perfectly.

At the beginning of the advertisement, viewers can see a short text: “La relación no da para más” (“The relationship isn’t working anymore”). Then, a young couple, a man and a woman, are shown having a conversation in which she is breaking up with him by using soccer terms, such as “Cuando nose juega bonito, se cambia de entrenador” (“When the team’s game isn’t beautiful anymore, it changes its coach”). As she speaks, the man gets more and more confused and unable to say a single word because she looks confident and in control of the situation. There is an evident change of roles between man and woman that differs in social aspects in the occidental culture. Although soccer is a widely popular sport around the world, it is usually associated with men. From a very young age, boys adopt the soccer culture by watching matches on television or live and creating bonds with other male fanatics. Unlike girls and women who usually aren’t interested in soccer or sports in general.

CHANGES OF ROLES IN CHARACTERS

This advertisement plays with this social conception and reverses it in three aspects: soccer knowledge, gestures, and confidence. The woman assumes a dominant position by confidently using soccer to explain why the relationship came to an end. The way she speaks makes you realized she knows about soccer terms and game strategies. She is comparing a soccer game to their relationship in which she is playing the sweeper position and the man is a bad coach. He wasn’t expecting that confident position from her. His body language shows us his shock and disbelief while the woman’s gestures and attitude are somehow aggressive.

It could be seen as a sexist advertisement for women who watch football or love sports. However, the change of roles presented according to the dialogue should not be offensive, because the target of the magazine is men. This innocent twist of roles functions as a gag and it worked. Sometimes humor offends others, but advertisements use humor as a tool to sell a product. So, it’s a good approach which is also reflected in the number of likes and visualizations of the advertisement on Líbero’s YouTube channel. The whole campaign “Si te lo explicit con fútbol, lo entiendes” (If they can explain it with soccer, you´ll get it), composed of four audiovisual advertisements, was awarded in the 2014 edition of the Cannes Festival! It confirms how effective and accepted the campaign has been.

APPROPRIATE USE OF LANGUAGE

The language in this advertisement avoids creating tension and controversy. Thanks to subtle language and an everyday life situation, we can interpret this advertisement discourse. This is an oblique advertisement, which is another tool used to send a message indirectly. It shows the product at the end forcing us to familiarize ourselves first with the subject to interpret the message completely. Leaving the product at the end creates curiosity for the viewer and gets him hooked in a short time. At the end of the advertisement, we know it is about a magazine named Líbero; but first, we need to see and understand the couple’s situation to make the best interpretation of the dialogue.

What makes this advertisement successful is simpler than we think: The publicist picked an everyday life situation, used common language and adapted it to the offered product, according to the target culture and society.