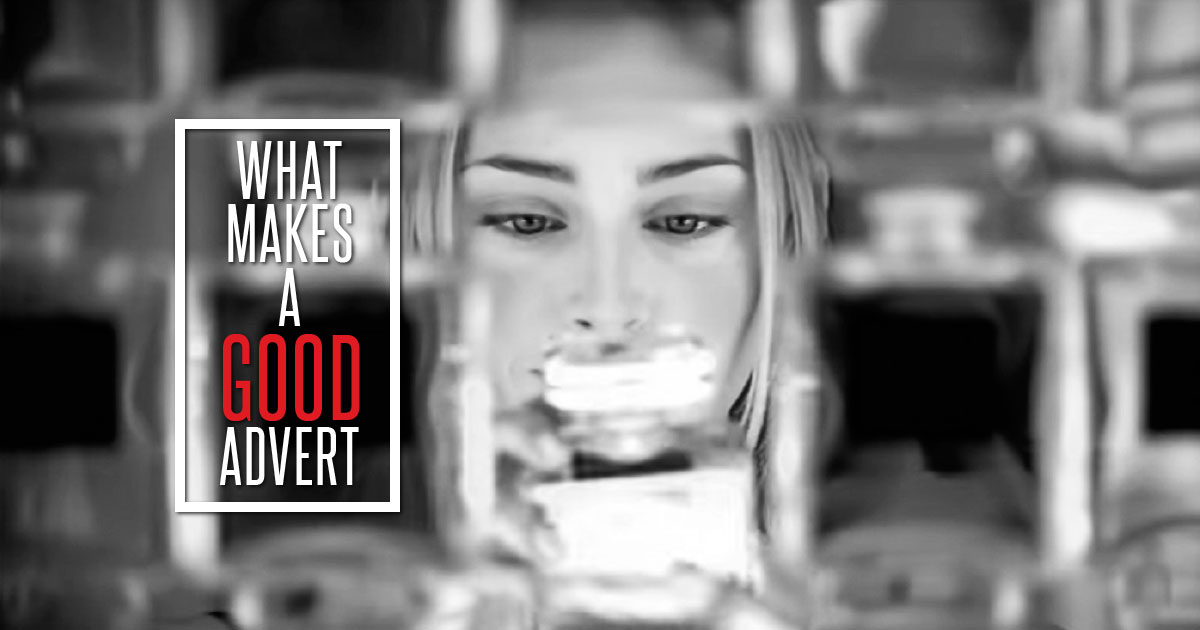 18 May What Makes a Good Advert

Luc Besson was the director of this amazing advert. Le Loup filmed in 1998 (you can’t watch on television anymore, that’s why you can find it on YouTube), with the beautiful model and actress Stella Warren. We know this advertisement is a little old, but it has so many elements that we can’t ignore. It’s a good example of a perfect piece of work. Here we will mention some aspects that make this advertisement a huge success. The following elements not only work for this advert but can be considered for others.

Luc Besson chose the Little Red Riding Hood short story to create this advertisement. What a perfect choice! Not only because of the story but because we know it and we can immediately recognize the characters. The audience get attached quickly and they can interpret the advert message in a better way by paying attention to the product – the perfume, Chanel N5-1 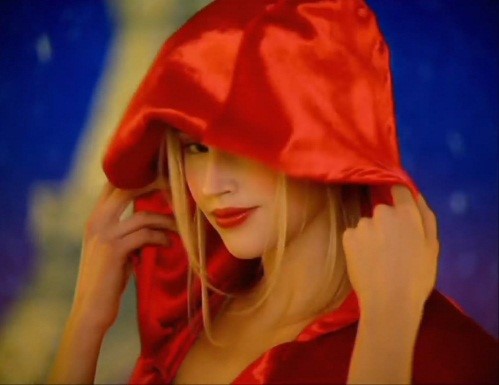 THE GAME OF VALUES

A well-known story doesn’t mean you have to keep all their original elements. You can play with characters and change their personalities or characteristics. The advert shows a change of values between the wolf and the Red Riding Hood. Also, there’s a change of background. The woods are now a runway in the city of Paris, the grandma’s house is a vault that is also the wolf’s cave.

Little Red Riding Hood is not a girl anymore. She’s a beautiful woman with a sexy dress and a secure of herself. The wolf is compliant and the one who is smart and furious is her. The perfume is golden and it’s inside of the vault which gives it the value of gold. It’s a precious treasure.  The audience gets the idea besides the plot twist. We mean, a small change to the original elements of the story can be a key factor for a good advertisement. 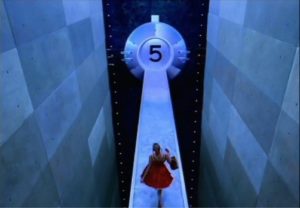 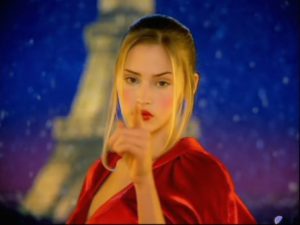 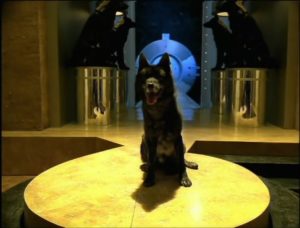 THE PRODUCT IS “EVERYWHERE”

You don’t have to show the product, the perfume in this case, during all the advertisements. You can show some hints to let the audience know what you are talking about. The N° 5 is in the door of the vault, it’s also the password for it and at the end of the advertisement when the wolf sat and the camera zooms back. When the girl comes into the vault the perfume is everywhere, simulating gold bars. 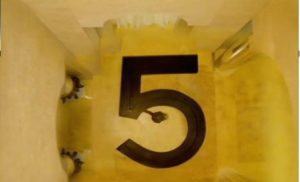 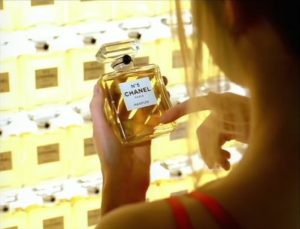 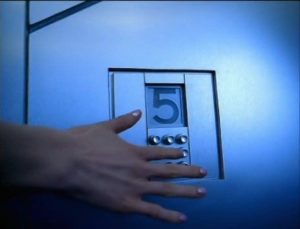 EACH PRODUCT HAS A PARTICULAR SETTING

It’s not the same to create an advertisement for cereals, soap, or cellphones. When creating an advert it is extremely important to set it appropriately to its background. As Chanel is usually associated with luxury and fashion, we appreciate the city of Paris with the Eiffel Tower, a runway model and bright colors, such as red and gold (remember, colors are important). All these elements create a glamorous set that goes with the product’s customers. Choosing an appropriate set is the best way to introduce the product and to keep the audience attach to your advertisement story. Remember, every advertisement has a story to tell and an audience to listen to! 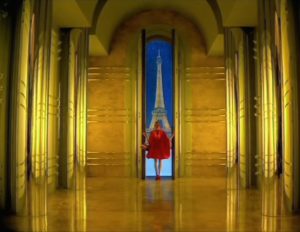 Let professionals do their work! Luc Besson combined an amazing use of colors and lights. He included elements of art like the movements of the model and the music of the movie Edwards Scissorhands for creating a dark and mysterious atmosphere coherent with the original story. The success of the advertisement is the result of the work of an expert.

No matter how hard it is to let someone tell you what should be done. If it is about your product, it’s better to listen so you can have the best possible results. You might have an idea of what you want but let the experts take the lead. A professional team will translate your ideas into success for your product. 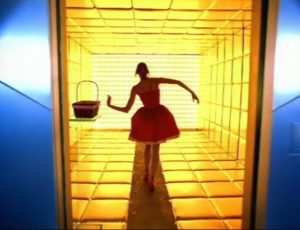 Creating a good piece of advertisement is taking into account different elements that can work together and send the message in the most effective way to the audience. At Design106, you can find the team of experts you need to take your product, brand, or business to the next level.